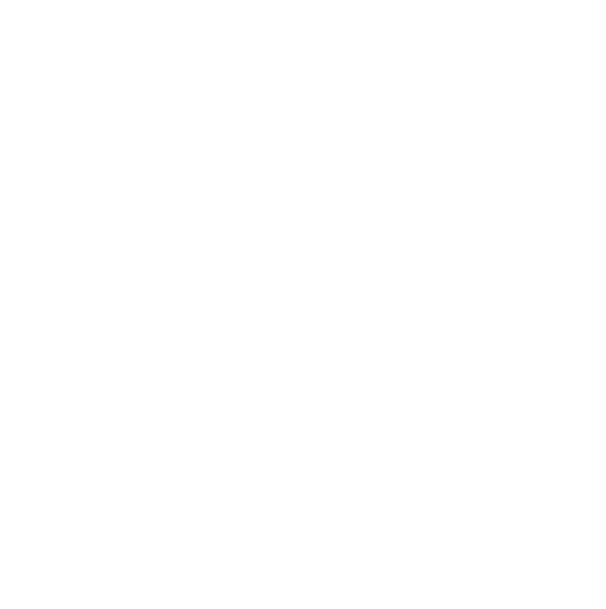 Radiation therapy plays an essential and critical role in the management of breast cancer.  Breast conserving therapy (BCT) is a standard treatment option for women with early stage invasive breast cancer. The goal of BCT is to excise the primary breast mass with negative margins followed by moderate doses of radiation therapy to eradicate any residual microscopic foci of cancer, while maintaining an acceptable cosmetic result and high quality of life.

There are six prospective randomized trials which compared BCT with mastectomy for patients with stage I, II invasive breast cancer (1-6).  They all demonstrated no significant difference in overall survival and localized disease control.  Studies have also confirmed an approximately 2/3 reduction in local breast cancer recurrence with the addition of radiation therapy following a lumpectomy compared to lumpectomy alone (3, 7-8).  Therefore, radiation therapy is the standard of care for patients who undergo a lumpectomy.

What is Radiation Therapy:

Radiation therapy is the use of x-rays or other forms of radiation to safely treat cancer.  Radiation damages the genetic material of cancer cells, which diminishes their ability to reproduce, thus, allowing the body to eliminate them naturally.  The normal cells are also affected by the radiation but have the ability to repair the damages that cancer cells cannot repair.

What are the Different Radiation Therapy Options:

Radiation therapy can be delivered via external beam radiation therapy in which a machine, called a linear accelerator, directs high-energy x-rays to the entire breast, from a distance of approximately 3 feet.  Multiple beams delivered via opposed tangents may be used to appropriately target the breast and minimize dose to nearby structures such as the heart and lungs.

Prior to initiating radiation therapy, a treatment plan customized to each individual patient is generated.  Patient undergoes a simulation appointment where they are immobilized on a slanted board with a custom mold to minimize day to day positioning errors.  A computed tomography (CT) scan is obtained in order to design a radiation beam arrangement that will include the entire breast.

Image 3:  Radiation dose distribution along an axial plane obtained with a CT scanner.

Radiation therapy is delivered to the entire breast with daily doses, 10-15 minutes a day, for approximately five days a week, five to seven weeks in total, including a supplemental boost to the surgical bed.  A shorter course of breast radiation therapy delivered in three to four weeks has been shown to achieve similar 10 year local control rates and equivalent cosmetic results to the traditional longer course of treatment (9-10).   Thus, it is the preferable method of treatment for a select group of women.  Appropriate patients for the accelerated course of whole breast irradiation include women over the age of 50 years, with tumor size less than 5 cm, no involved regional lymph nodes, and no chemotherapy given.

Radiation therapy can also be delivered internally, a technique also known as brachytherapy, in which a radioactive source is placed in close proximity to the target cavity, usually inside the cavity.  Accelerated partial breast irradiation (APBI) offers higher doses of radiation to the 1-2 cm rim of normal tissue around the surgical cavity.  It is given twice a day for five days in total.  It is based on the finding that the vast majority of breast cancer recurrences occur near the surgical cavity.  Therefore treatment of this area alone should provide similar local control rates as treatment to the entire breast.  The outcomes are similar to traditional whole breast irradiation in properly selected patients based on both randomized and nonrandomized trials (11-12).  Appropriate patients include women over the age of 45, preferably 50 years old, with an invasive cancer that measures less then 3cm in size, with negative surgical margins and no involved regional lymph nodes (13).

A common method of delivering partial breast irradiation is through a SAVI catheter, which is an applicator with a bundle of tubes (catheters) used to deliver radiation from inside the breast.  It is inserted into the tumor cavity through a small incision in the breast.  The catheters are expanded to fit the size and shape of the cavity, and a tiny radioactive seed is placed in each catheter.

Image 4:  The SAVI catheter: 1. Placement of a closed applicator into the lumpectomy cavity. 2. Expansion of the applicator so that it fits snug along the edges of the cavity. 3. Radiation delivery via the individual catheters.  Radiation dose in each catheter can be modified to protect healthy tissues.  4. Removal of the applicator after the final treatment.

What are the side effects of Radiation Therapy:

Side effects of radiation treatment depend on the location of treatment.  Common temporary effects of radiation therapy to the breast include skin changes such as redness, itchiness, swelling, and pain, fatigue, and cough.  Possible long term effects of breast irradiation include breast shrinkage, skin thickening/darkening, and rarely any rib fracture, secondary cancers, or damage to the lung or heart.  Patients are monitored closely during their treatment by their radiation oncologist, who visits with the patient regularly at least once a week.

Breast conserving therapy allows women the opportunity to preserve their breast without compromising their ability to be cured of their cancer.  Radiation therapy remains an integral part of therapy in order to reduce the chance of recurrence in the treated breast.  There are different techniques and treatment schedules available to deliver radiation therapy.  It is important to discuss the goal of your treatment with your radiation oncologist to determine the right treatment option for you.